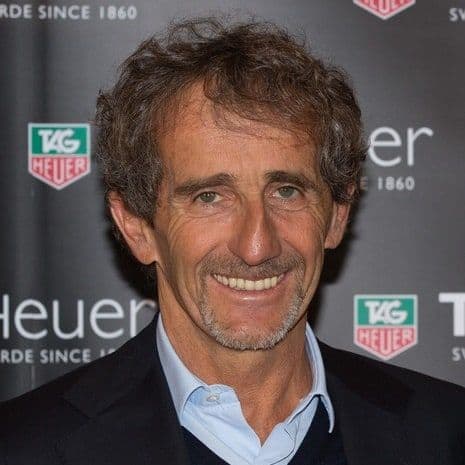 One of the greatest Formula 1 champions

Prost is a true star of Formula One World Championships, having won four titles. This record has only been beaten by Manuel Fangio (with five) and Michael Schumacher (with seven). Alain held the record for the most Grand Prix victories for fourteen years and in 1999 was awarded the World Sports Award of the Century for motorsport.