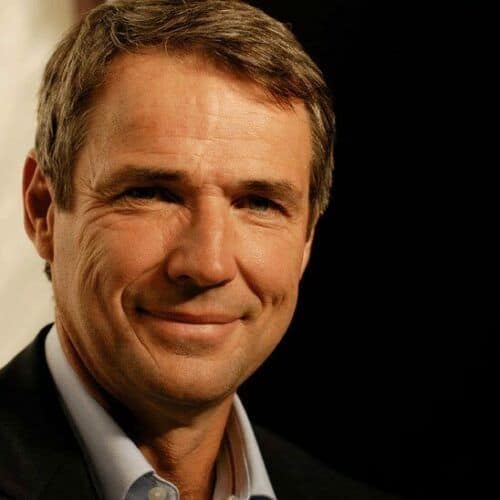 Known for his honest appraisals, Alan Hansen can inspire others as well as he can critique playing style. As a football player, Hansen played for longer than most, then retired to commentating and hosting Match of the Day. His sometimes blunt manner has earned him many fans but has also caused a lot of controversy.