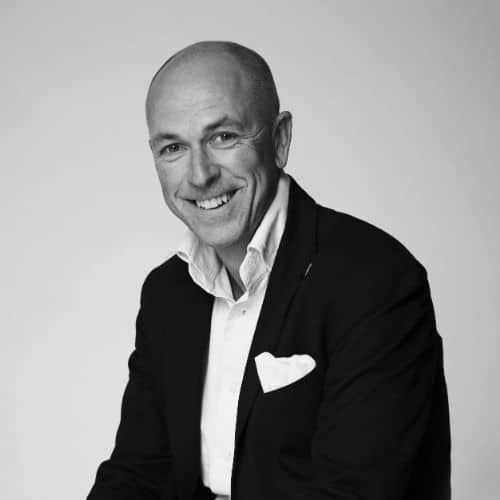 Dylan Jones is an English journalist and author who served as editor of the UK version of men’s fashion and lifestyle magazine GQ from 1999 until 2021. He is also the chair of London Fashion Week Men’s. He has won the BSME Editor of the Year Award seven times, including five awards for his work at GQ, along with winning Magazine Editor of the Year eleven times, and has been awarded the prestigious Mark Boxer Award, while his book on the former British Prime Minister, David Cameron, was shortlisted for the Channel 4 Political Book of the Year.