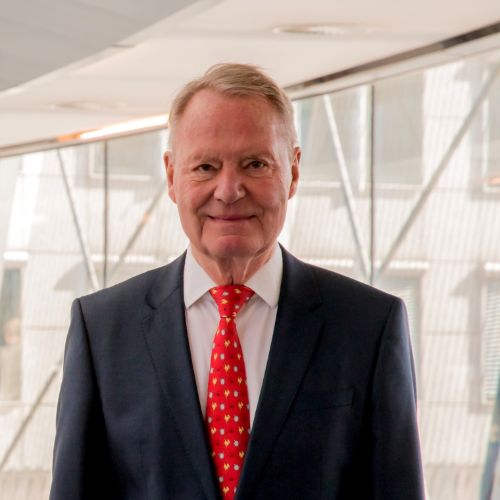 German politician, Former Member of the European Parliament and a political publicist.

He was formerly a manager at IBM, president of the Federation of German Industries and president of the Leibniz Association. After decades as a political observer, he was elected to the European Parliament in 2014 for the AfD. In response to the election of Frauke Petry as the new federal chairman in July 2015, he resigned from the AfD. He is now an independent member of the European Conservatives and Reformists.