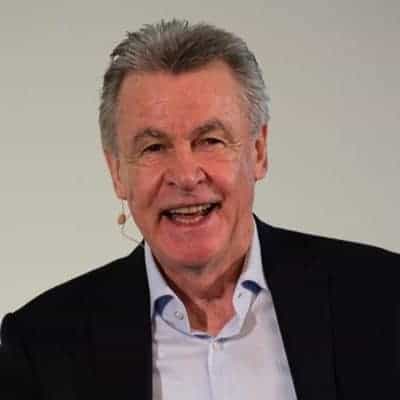 In 1991, Ottmar Hitzfeld left Switzerland to take up the post of head coach with the Bundesliga team Borussia Dortmund, where he quickly rose to prominence and became one of world football’s most acclaimed coaching personalities. He shaped Dortmund into a premier European team, celebrated Champions League victory and won the Intercontinental Cup with them, and was rewarded in 1997 with the World Coach of the Year accolade.