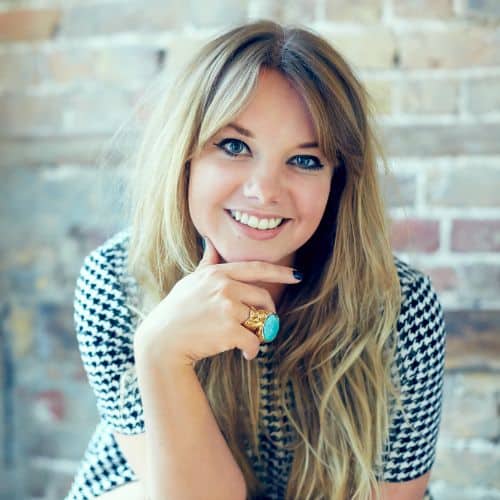 Goldierocks, AKA Sam Hall, is an international DJ and broadcaster with a celebrity following that includes Madonna, Giorgio Armani, Richard Branson and Jade Jagger (she’s performed exclusively for them all). Until 2019 Sam hosted The Selector, a radio show which was heard in 44 countries across the world, including such diverse places as Palestine, Russia and Vietnam. With an audience of 4.3m religiously tuning in every week, her show was hailed by The Sunday Times as “the most cutting-edge British music show out there.”