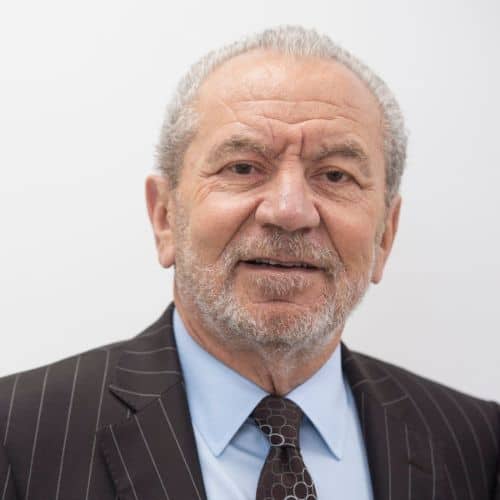 Lord Alan Sugar (Baron Sugar of Clapham) is among the most well-known British self-made businessmen. Starting work as a salesman when he was just sixteen, he gradually built up his business empire and became famous as the founder of Amstrad. Since 2005, Lord Sugar has been the star of the popular TV series The Apprentice.