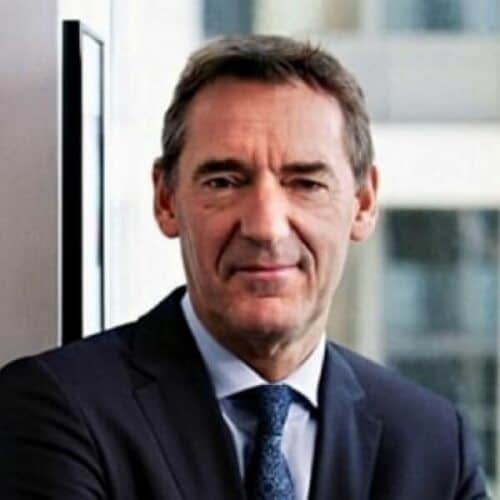 Earned a reputation as ‘the top foreign-exchange economist anywhere in the world’ whilst at Goldman Sachs and during his time there his research led him to create the term BRIC economies to refer to the emerging economies of Brazil, Russia, India and China, a term which has since become part of common economic parlance.