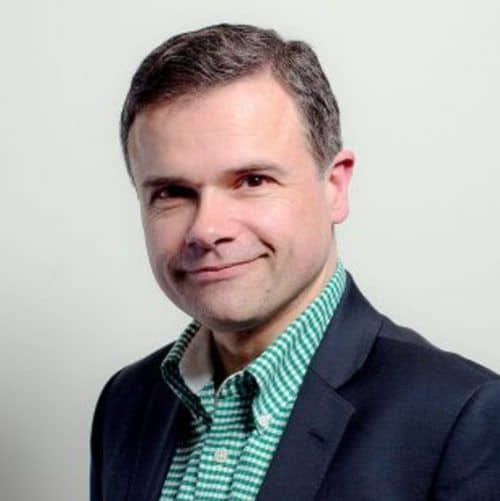 Oliver Kamm is a leader writer and columnist for The Times. He joined the newspaper in 2008, having previously worked for 20 years in the City as an economist and investment strategist. He writes a twice-weekly economics column and a weekly column on language, as well being the newspaper’s principal leader writer on economics and international affairs.