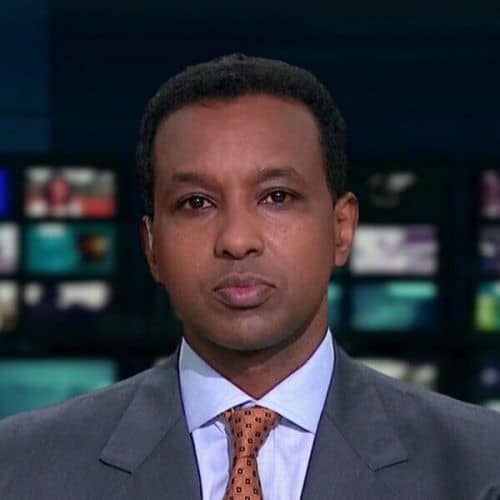 Rageh Omaar, one of the most recognised TV foreign correspondents in the country, is the International Affairs Editor of ITV News in the UK, which has a regular daily audience of 8 million people. He has one of the biggest international profiles of British TV journalists, having been a prominent reporter and presenter for the BBC and Al Jazeera English – where his eyewitness reports and feature length documentaries have been shown in over 180 countries.